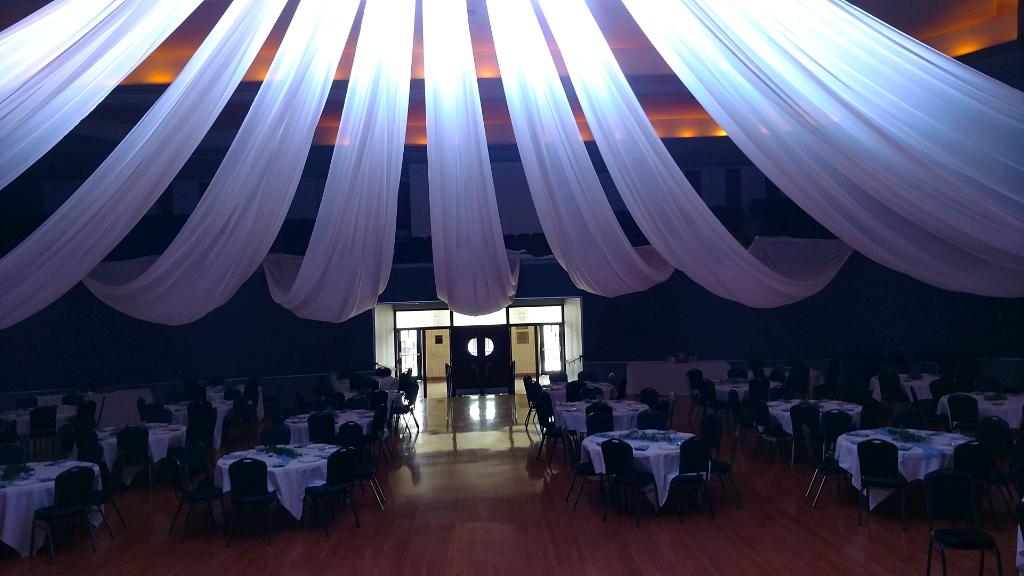 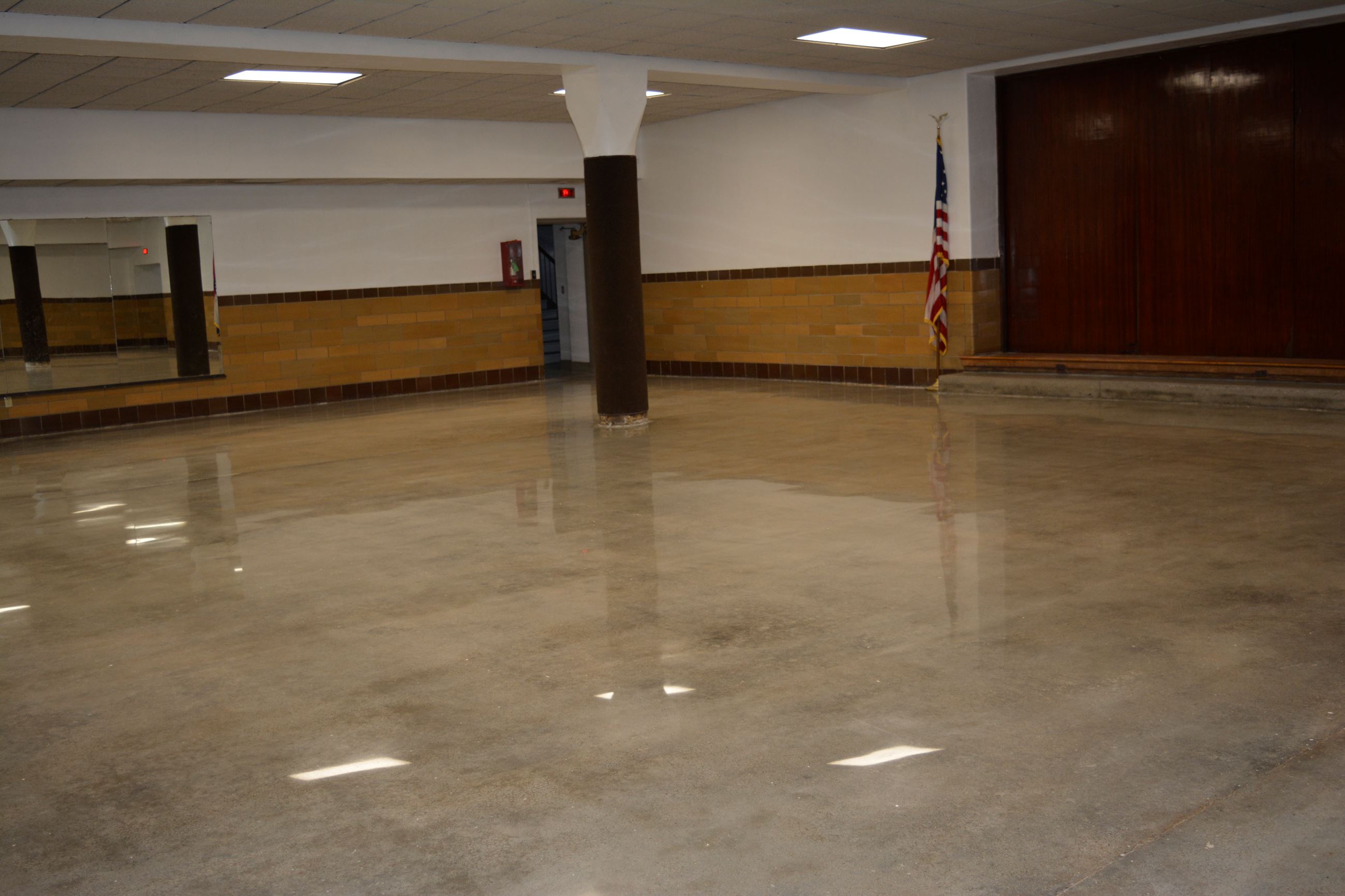 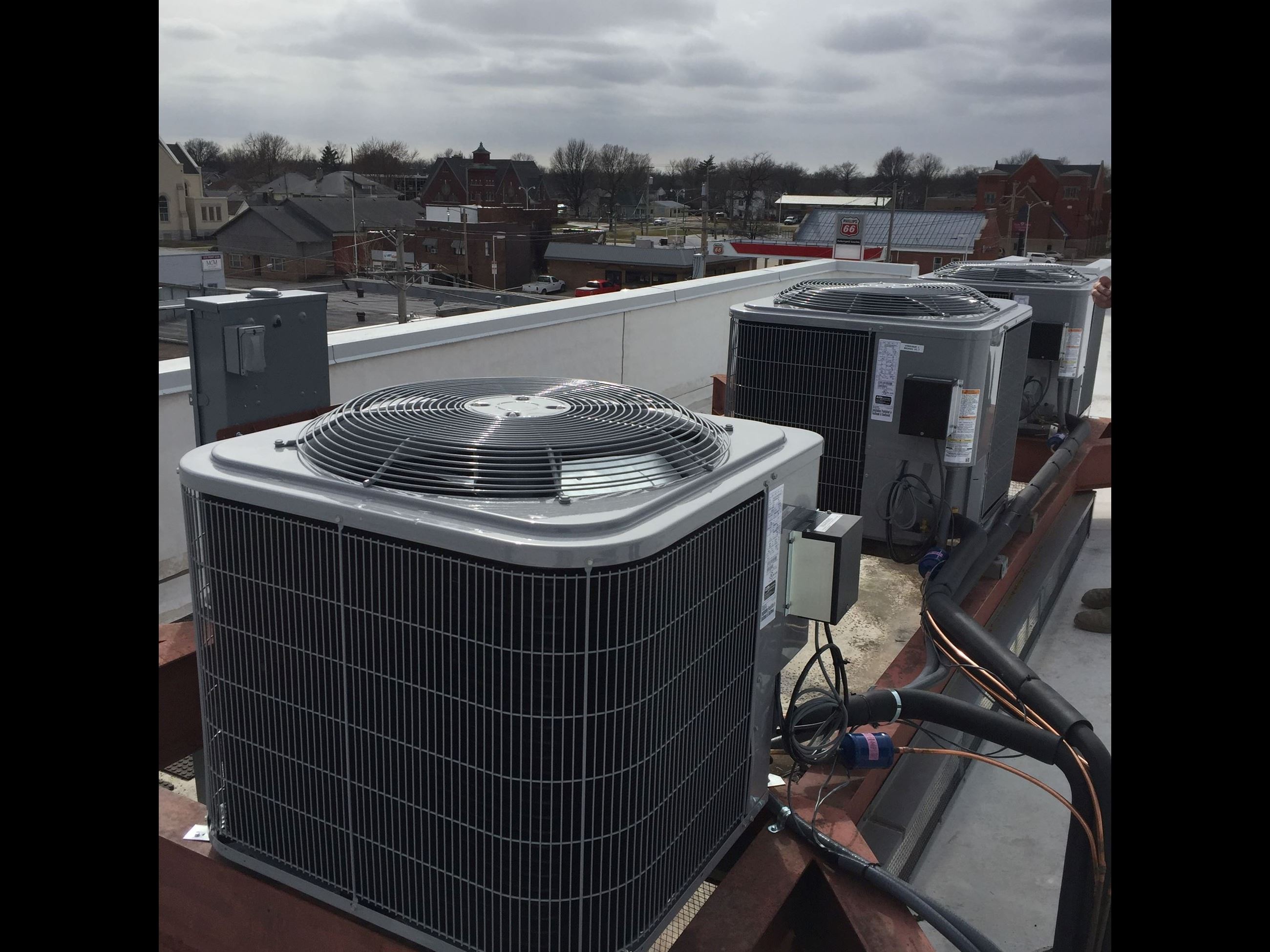 In 2020, the Auditorium's dated sound system was replaced with more user-friendly equipment similar to what is used at theaters and churches in the community, making it easier for renters who are already acquainted with the equipment.

In 2018, the basement sheet flooring was removed and a company was brought in to create a polished concrete finish.

The Auditorium’s 9 main floor lights and stage lights were all been replaced with LED lighting 2014-2016. The colored cove lights have been replaced with colored LED bulbs to preserve the original aesthetics with individual bulbs. We continue to look for cost effective LED options for general lighting throughout the Auditorium.

These projects along with the 2012 boiler replacement are an effort to ensure the Auditorium remains a modern facility that is a central fixture in Moberly while being responsible to taxpayers and reducing the cost of operating. 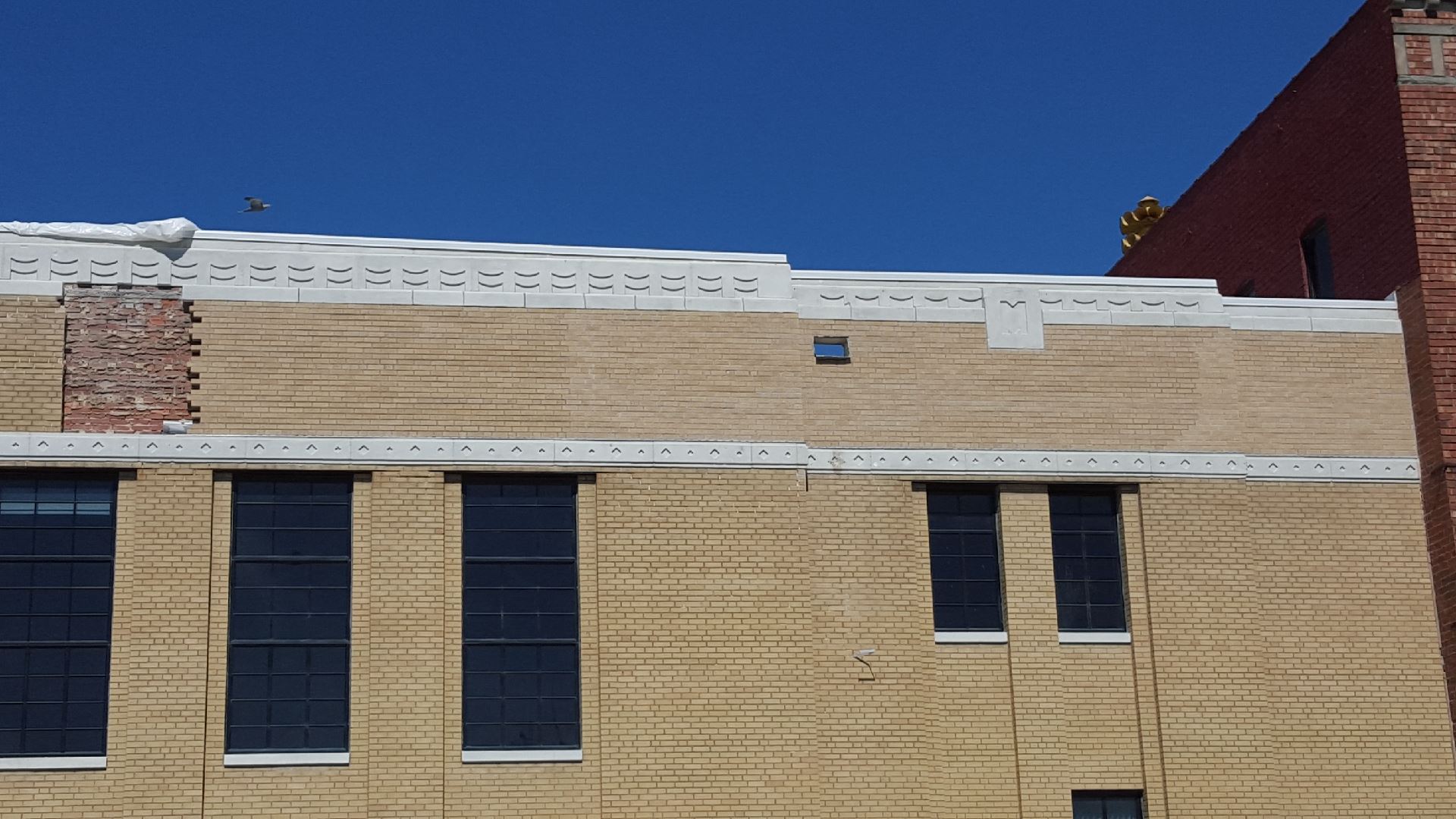 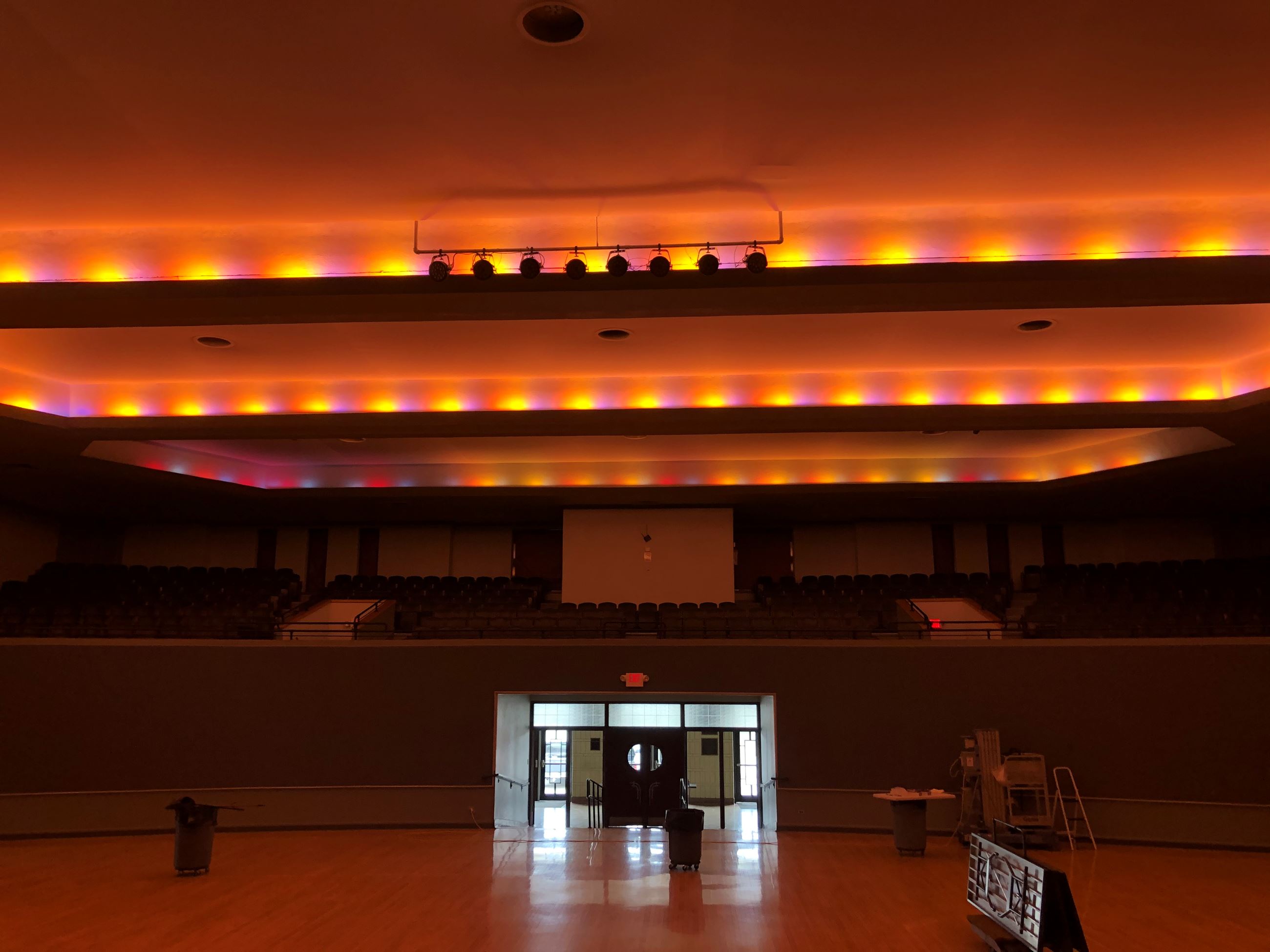 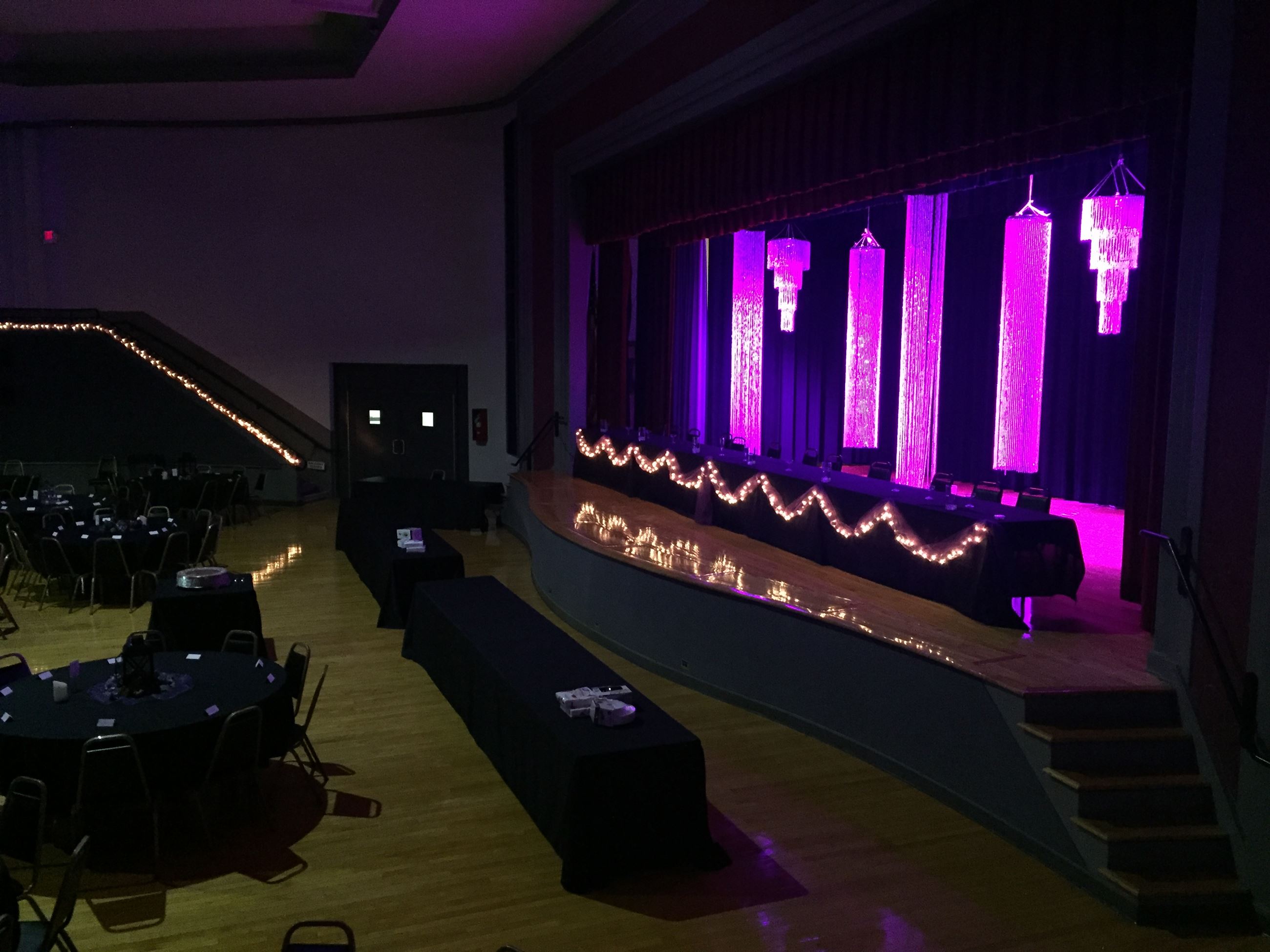