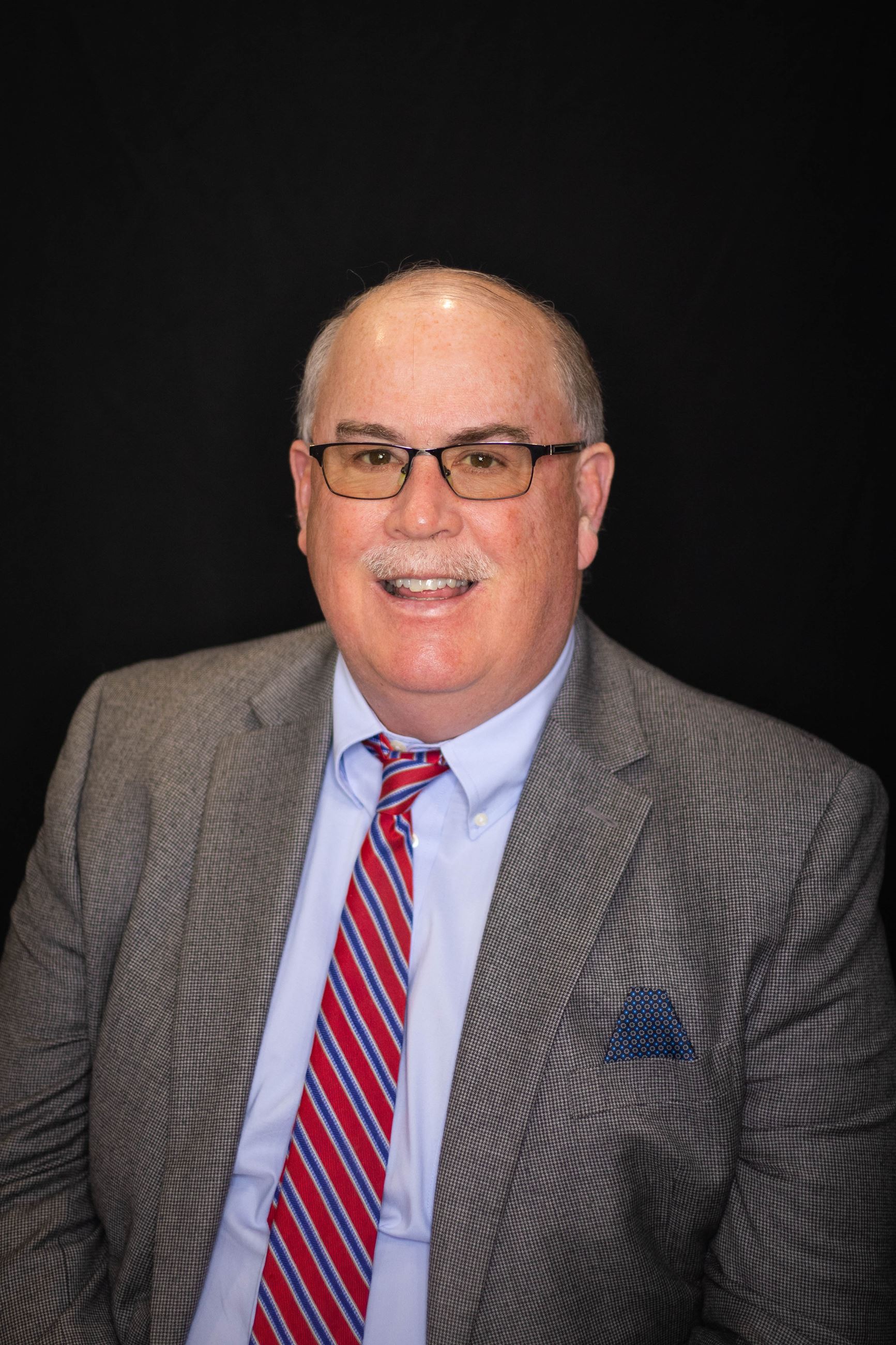 Jerry Jeffrey is a financial advisor with the firm of Wells Fargo Advisors Financial Network.  Jerry is a third generation Moberly resident.  He is the son of Carolyn Griffiths Jeffrey and Jerry T. Jeffrey.  Jerry was born and raised in Moberly and graduated in 1980 from Moberly Senior High School.

Jerry attended the University of Missouri Columbia, graduating in 1984 with a degree in Agriculture Economics. While attending, he played for the Missouri Tigers football team, playing offensive guard and special teams.

Upon graduation, Jerry entered the training and licensing programs as a registered representative in the securities industry.  In 1986 he started the first office in Perryville, Missouri for Edward Jones and Company.

Jerry moved to his home town in 1995, opening an office for the firm of A.G. Edwards.

Over the last twenty six years in Moberly, Jerry has been active in numerous civic organizations.

He has served as a board member for the United Way of Randolph County.

He has served as a board member, officer and president for The Moberly Area Chamber of Commerce, Randolph Area YMCA and board member and chairman of the Moberly Economic Development.

He currently serves as a board member for the Moberly Area Community College Foundation, the Moberly Rotary Club, and the Moberly City Council,  elected in 2015 and re-elected in 2021, where he is the current Mayor. He is a member of Coates Street Presbyterian Church.

Jerry is in his 35th year as a financial advisor. In his free time he enjoys hunting, fishing, barbecuing and attending Mizzou Tiger football and basketball games.  He is an active partner in the family farming and ranching operation.